Since the Utah Cowboy & Western Heritage Museum was established in 2011 the goal was to honor those individuals who had contributed to the Western life style within Utah. Since that time our knowledge has expanded, and we realized there were a number of individuals who have made significant contributions to cowboy way of life, many of whom have been deceased for years.

Upon discussion within the committee, it was determined to have an Emeritus category, where some of these individuals could be honored for their impact on what has been referred to as the “Western Way of Life” – determination, hard work, honesty and development not only related to the sport of rodeo, but also for the ranchers and others who played a considerable role on progress within the state.

They will receive an Emeritus Certificate of Honor, and their names will be engraved on a plaque, which will be placed within the museum. 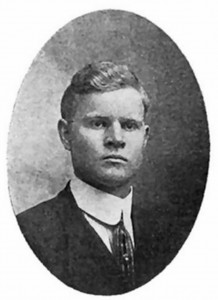