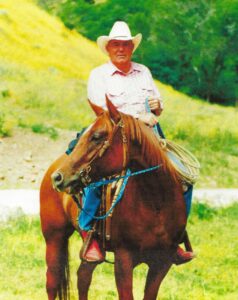 Keith was a devout horseman and rancher who put his whole heart into what he did, and helped ingrain western heritage into the lives of those around him.

He would help anyone, but especially enjoyed helping the youth. He built an arena in back of his house that all the adults and youth in Box Elder County would use, and often provided the ropes and horses for anyone in need. He donated his time in roping and flagging, as well as he furnished roping stock.

He was on the committee that sought approval to hold the first High School rodeo in Utah, and continued his involvement as an adult officer. Keith was a founding member of the Plymouth Roping Club. He was a member of the Box Elder Sheriff’s Posse where he served in various positions including Posse Chief. He also served on the Fielding City Town Council. He passed away in 2013, but his legacy lives on in the lives of those he influenced. 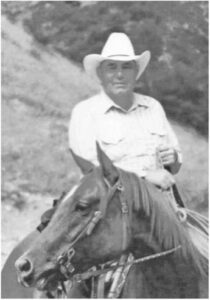