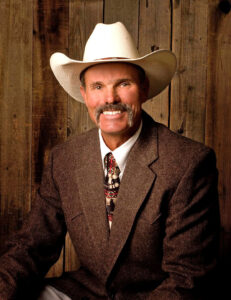 From rough stock contestant to bull fighter, to clown and more Jerry has made indelible tracks in rodeo arenas at every level of competition, starting out with National High School Association Champion Bull Rider in 1968.

Jerry moved to Grantsville to teach school and raise his family in a small town. He was not only the local Agricultural teacher, he was also the local Vet, crop expert, student counselor, show animal expert, plus Dad, husband and local rodeo performer. He believed deeply that you should give back to the community in which you lived and also served as a Grantsville City Councilman, Assistant Mayor, Tooele County Commissioner, and chaired many committees on the local, state and national level. 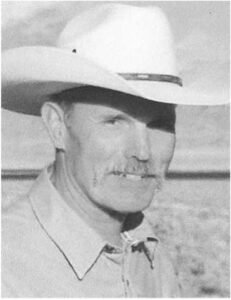